There will be free giveaways for our “Kim Hyun Joong” feature viewers,
[Kim Hyun Joong signed clear file] for 10 winners and an [1000yen Amazon gift card] for 50 winners. 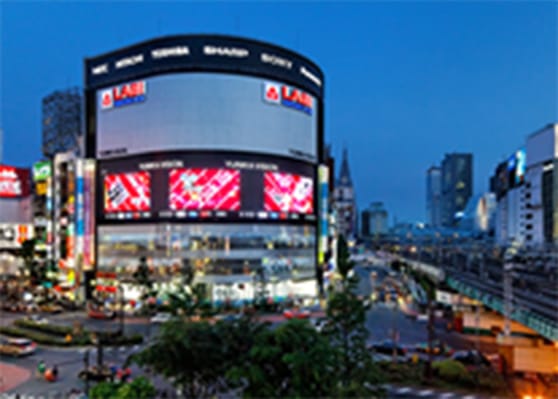