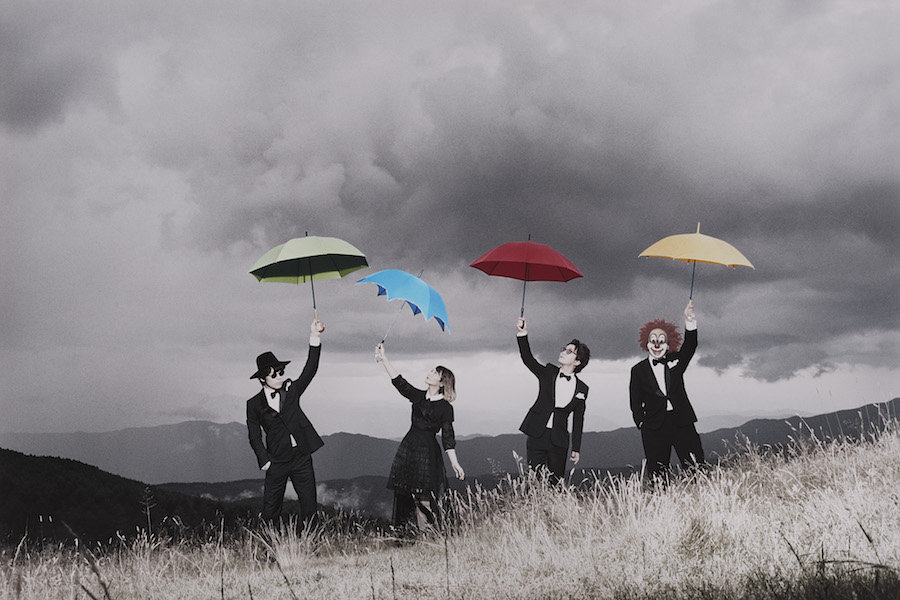 Taking the music industry by storm, SEKAI NO OWARI is a band that has evolved at lightening speed, with its popularity even giving rise to the term "SEKA-OWA phenomenon".
There will be a broadcast of live footage from the final set of the band's The Dinner tour at the Saitama Super Arena.