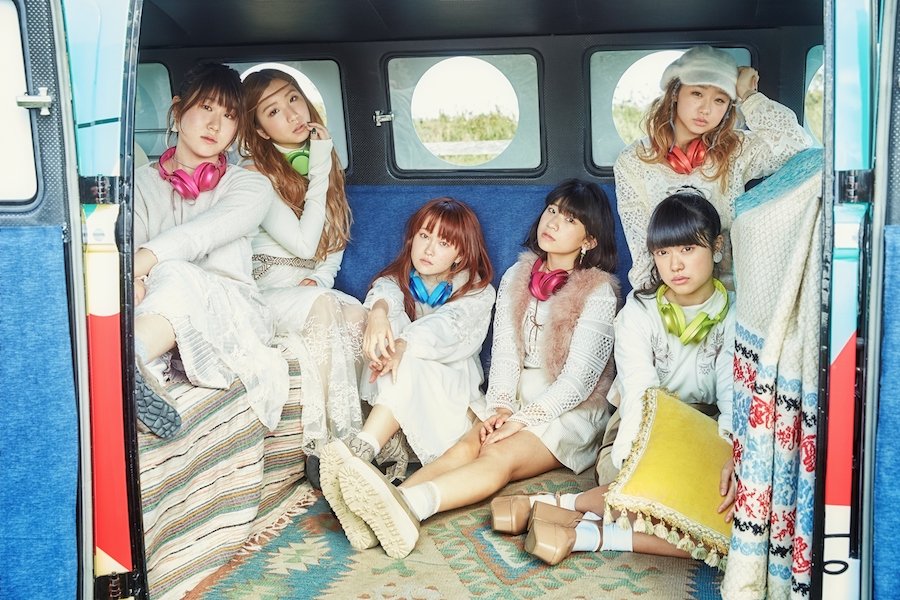 Linked apps "VISION α" are also available for even more exciting experience during this feature program!

Little Glee Monster is a Japanese pop group whose strong vocals and
pure and clear harmonies, which include intricate a cappella singing,
has made them huge hit with female teen audience.
There will be broadcasts of live performance video footage of
Little Glee Monster from「GAO FES 2016～Little Glee Monster SUMMER CAMP～
in Hibiya Open-Air Concert Hallheld in September 2016.