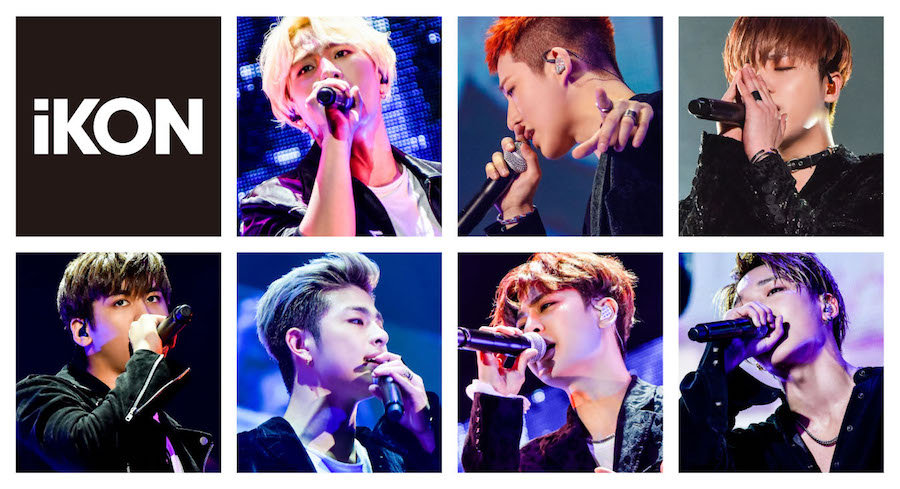 We will be broadcasting live performance video footage of iKON,
the only new artist to debut in 2016 capable of drawing
an annual crowd of 322,000 people to its live performances.
The footage is from the final set of"iKON JAPAN TOUR 2016,"
held at the Yoyogi National Stadium 1st Gymnasium.