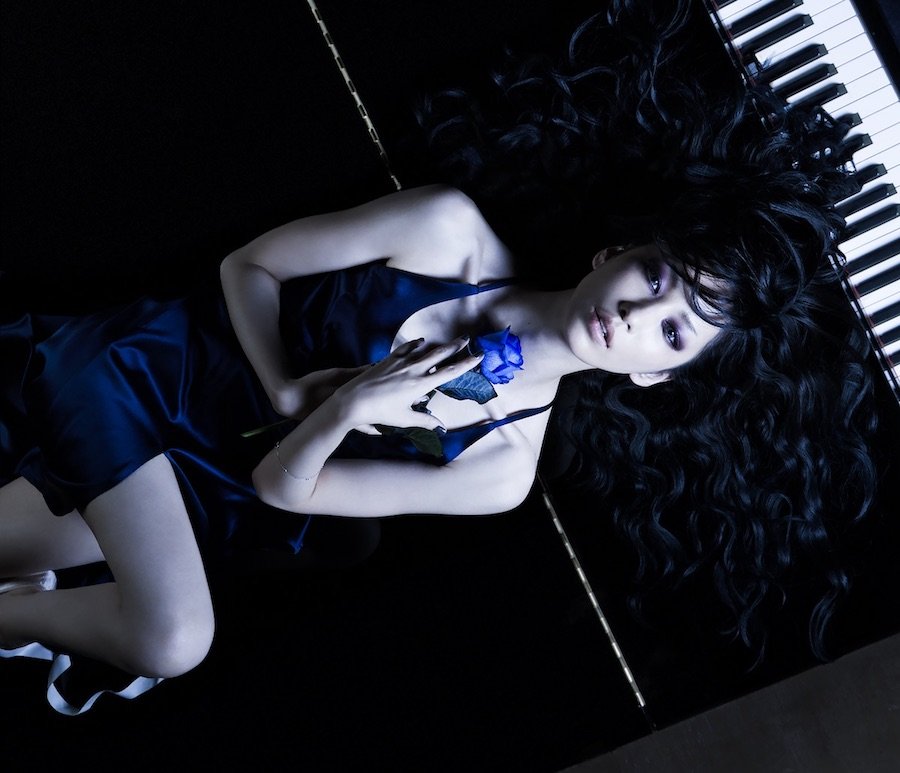 Mika Nakashima is an artist who is hugely popular not only in Japan but also in Asia for her vocal depth that comes from lower-to-falsetto registers, and her own style of aesthetics that anyone else can express but herself.
We will broadcast footage of her solo live performance held in Taiwan in December 2016.
Check out Mika Nakashima's emotional renditions of numerous hit songs performed before a cheering crowd.

【Mika Nakashima feature program】
There will be video broadcasts of Mika Nakashima, an artist who will be releasing her first-ever All New Recording Source Cover Album,『ROOTS～Piano & Voice～』 on August 9th.
We will be airing live performance footage from the DVD「Taiwan first one-man live 「MIKA NAKASHIMA 15TH ANNIVERSARY BEST LIVE IN TAIPEI」＆ Live document video」 that will be included in the First Press Limited Edition of the cover album.