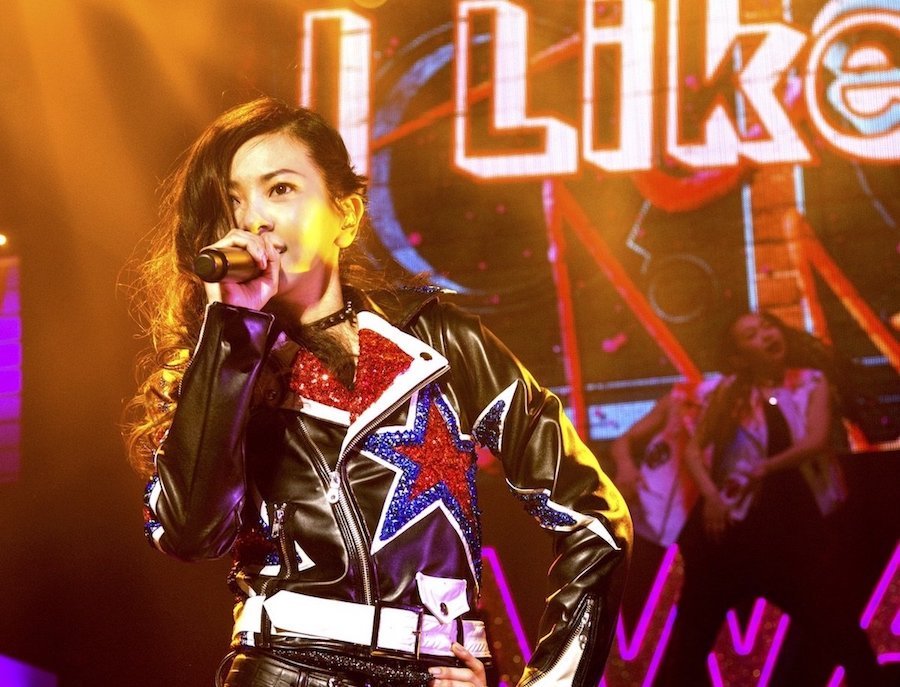 Influenced by Michael Jackson and Whitney Houston for their form of self expression through music and dance, Mai Kuraki aspired to become a singer/songwriter herself. In 1999, she made a spectacular debut with her first single "Love, Day After Tomorrow" which went platinum. Since then, Kuraki has gained immense popularity, with every single she has released continuously entering the top 10 charts.
We are featuring performance footage from her final show of the "Mai Kuraki Live Project2017 "SAWAGE☆LIVE"" tour, held at Tokyo International Forum Hall A on April 2, 2017.
From her debut single to her latest album, Kuraki has been writing her own lyrics throughout her career. Embued with her artistic passion, enjoy the fantastic stage created together with special guest stars.

(All videos are the full-length, uncut version.)