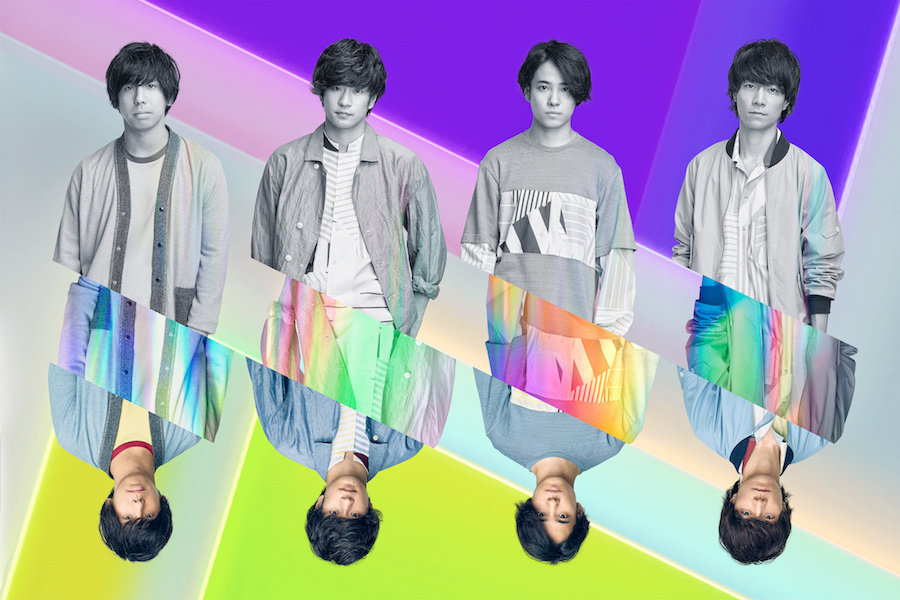 Since making their major debut with "oddloop" in September 2014, Frederic has steadily gained popularity through their unique music and whimsical lyrics. We feature performance footage from the last show of their "Frederism Tour 2016-2017" at Shinkiba STUDIO COAST on January 22, 2017.
Experience the strangely addictive rhythm that makes you want to dance before you know it!