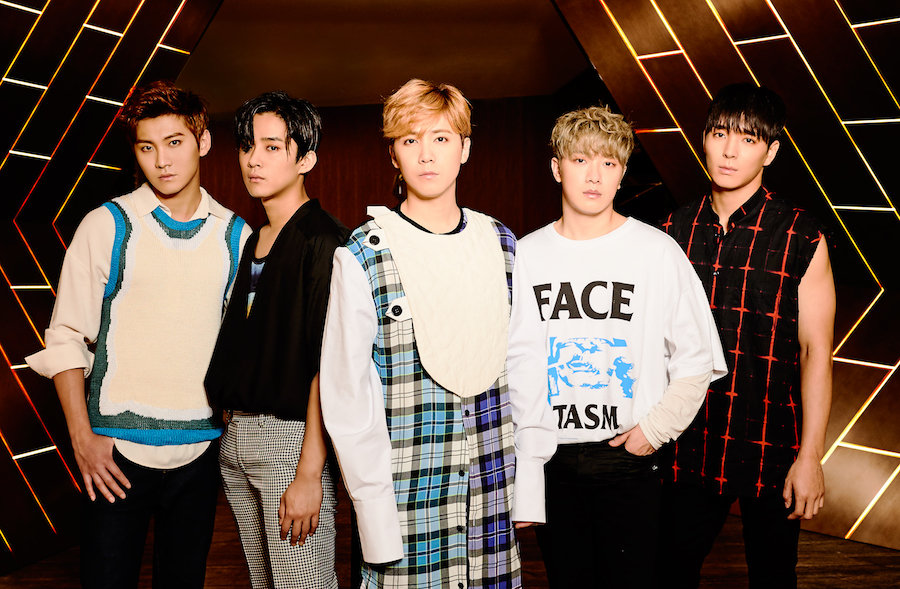 FTISLAND is a rock band known for its powerful and moving authentic rock sounds and outstanding vocals. Its first album debuted at No. 1 on the charts - the first such feat ever for a foreign male artist. We will be showing footage of the band's last set of its "FTISLAND Arena Tour 2017 - UNITED SHADOWS -", held on June 2, 2017 at the Nippon Budokan.
Don't miss the outstanding live performance starting with "Shadows", the song from which the album and tour take their titles. Living up to its name, the live production has captivated audiences with its use of light and shadows.