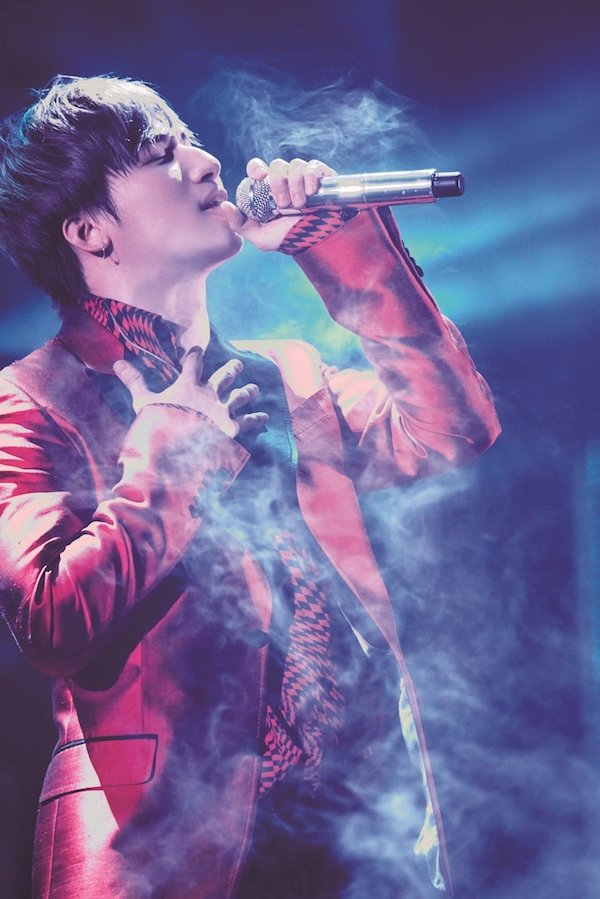 D-LITE is a vocalist for the monster Asian pop group BIGBANG. He has the ability and vocal strength to sing both up-tempo songs and ballads. His likable character shines through his performance, contributing to his popularity. His "D-LITE JAPAN DOME TOUR 2017 -D-Day-", which was his first dome tour as a solo artist took place in April this year and we will broadcast footage from the finale which was held on April 23 at Kyocera Dome in Osaka. Don't miss this live performance filled with the joy of singing!