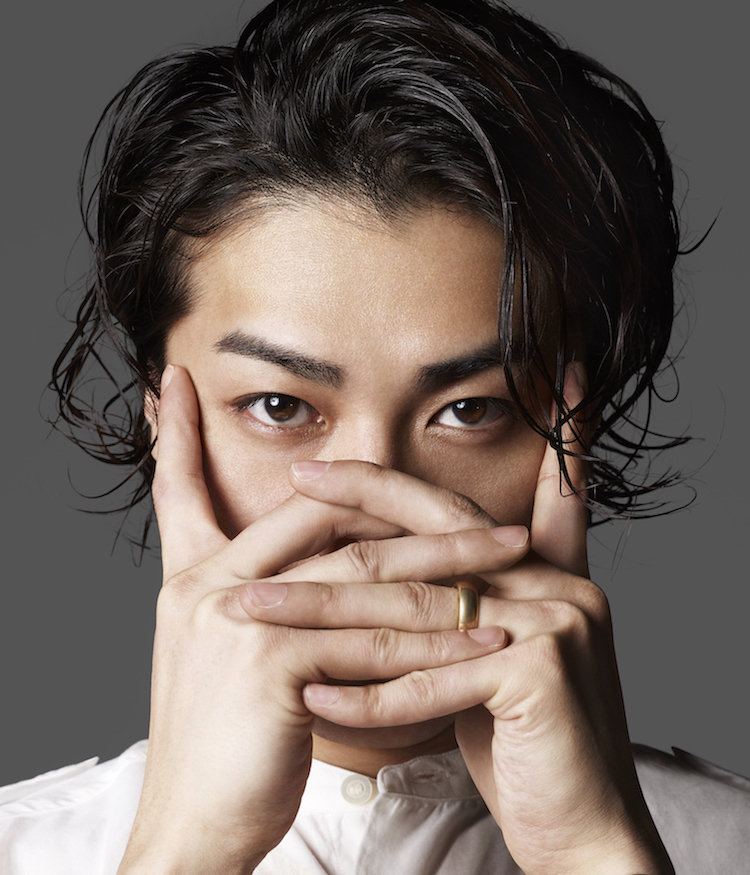 Jin Akanishi started his career as a solo artist in 2010 and toured five US cities on the "Yellow Gold Tour 3010" the same year. He also topped the US Billboard charts in 2011 for both "HOT SINGLE SALES " and "HOT DANCE SINGLE". Akanishi has been highly active both in Japan and overseas. We will broadcast footage from "JIN AKANISHI LIVE 2017 in YOYOGI -Résumé-" held on May 6, 2017 at the Yoyogi 1st Gymnasium in Tokyo. Enjoy the masterful performance that captivates audiences with both the high-level song and dance, three-dimensional stage equipment, and fantastic lighting.