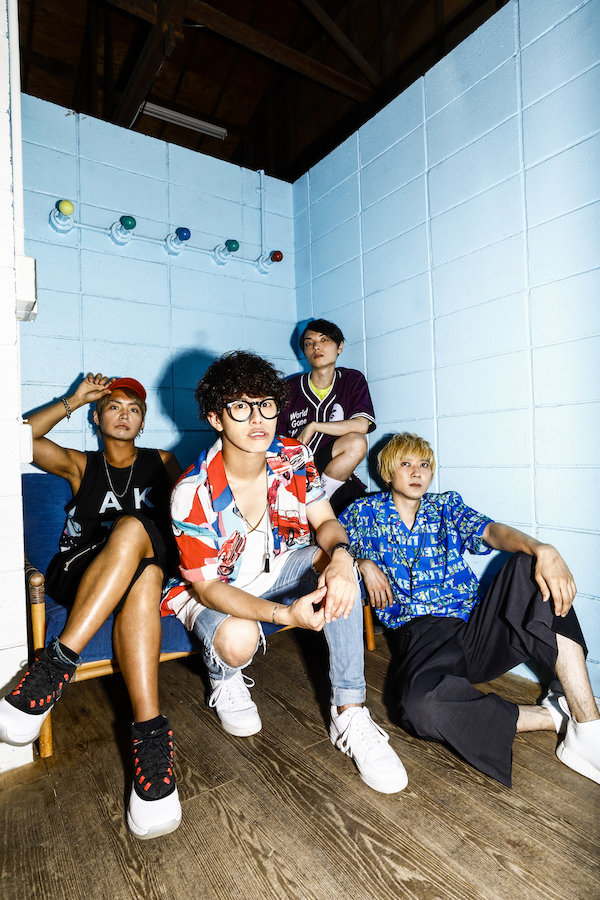 BLUE ENCOUNT is a rock band known for its emotional music, drawing in fans with aggressive sounds and lyrics with powerful messages.
We will be featuring footage of the band's show held at Makuhari Messe as part of the "TOUR2017 break 'THE END'" national tour, which took place from March to May this year.
At their emotional show, the vocal/guitarist Shunichi Tanabe sings along with the audience of 10,000 frantic fans in harmony as he gets drenched in sweat. Don't miss out the band's impressive performance!