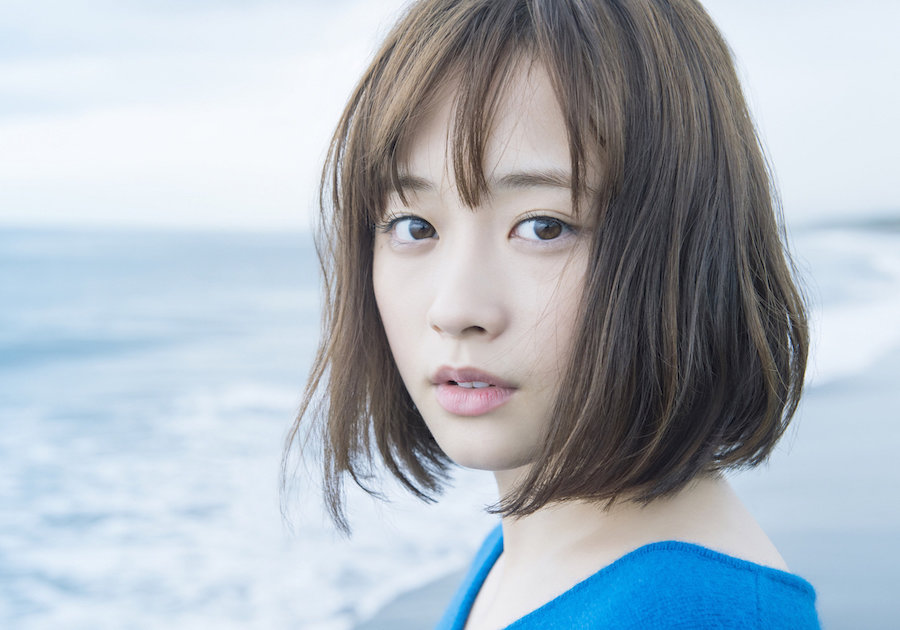 Sakurako Ohara made her debut in 2013 in the film "The Liar and His Lover", as a vocalist in the band "MUSH&Co".
Her wide vocal range and lyrics that many can relate to, have helped her gain popularity among the younger generation.
We will be showing videos of her last show of "Sakurako Ohara 4th TOUR 2017 AUTUMN - ACCECHERRY BOX -".
Enjoy her performance of songs from light pop songs to gentler ballads, in which she shows her full potential as a singer.