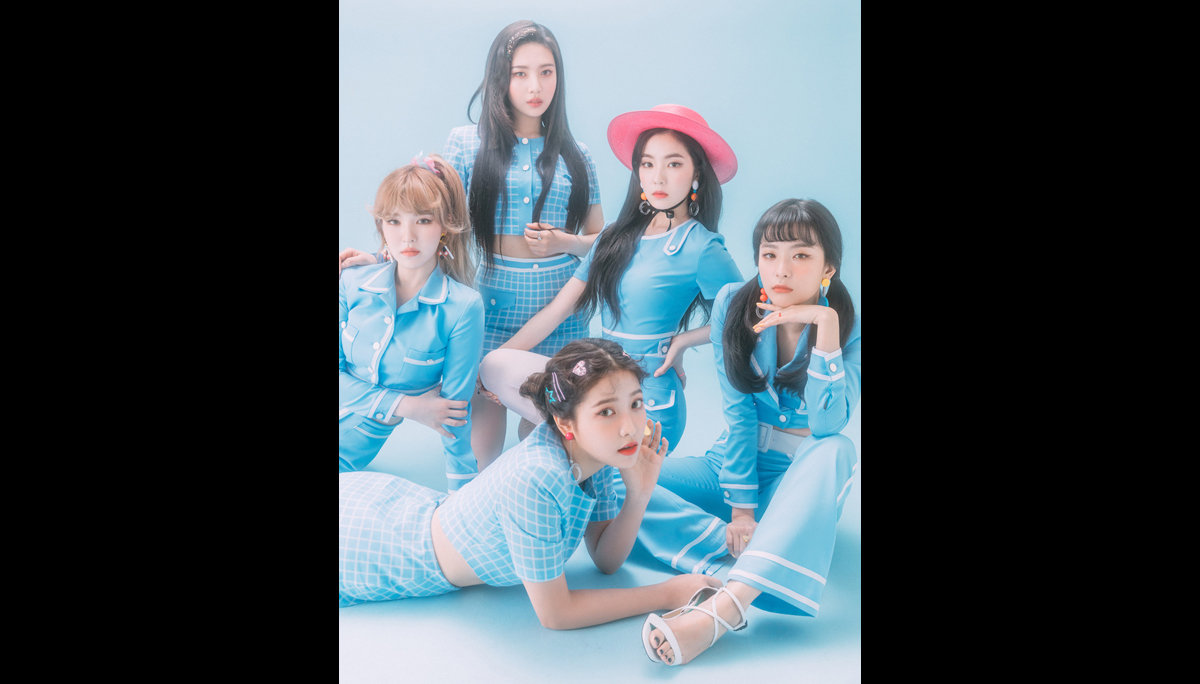 Since debuting in South Korea in 2014, Red Velvet has found overwhelming popularity, with four number 1 appearances on the US Billboard World Album charts. We now bring you scenes from Red Velvet 1st Concert "Red Room" in JAPAN, along with the music video for #Cookie Jar.
The live footage brings out the cute charm of the members through a girly, pop-filled stage show. You can't miss it!