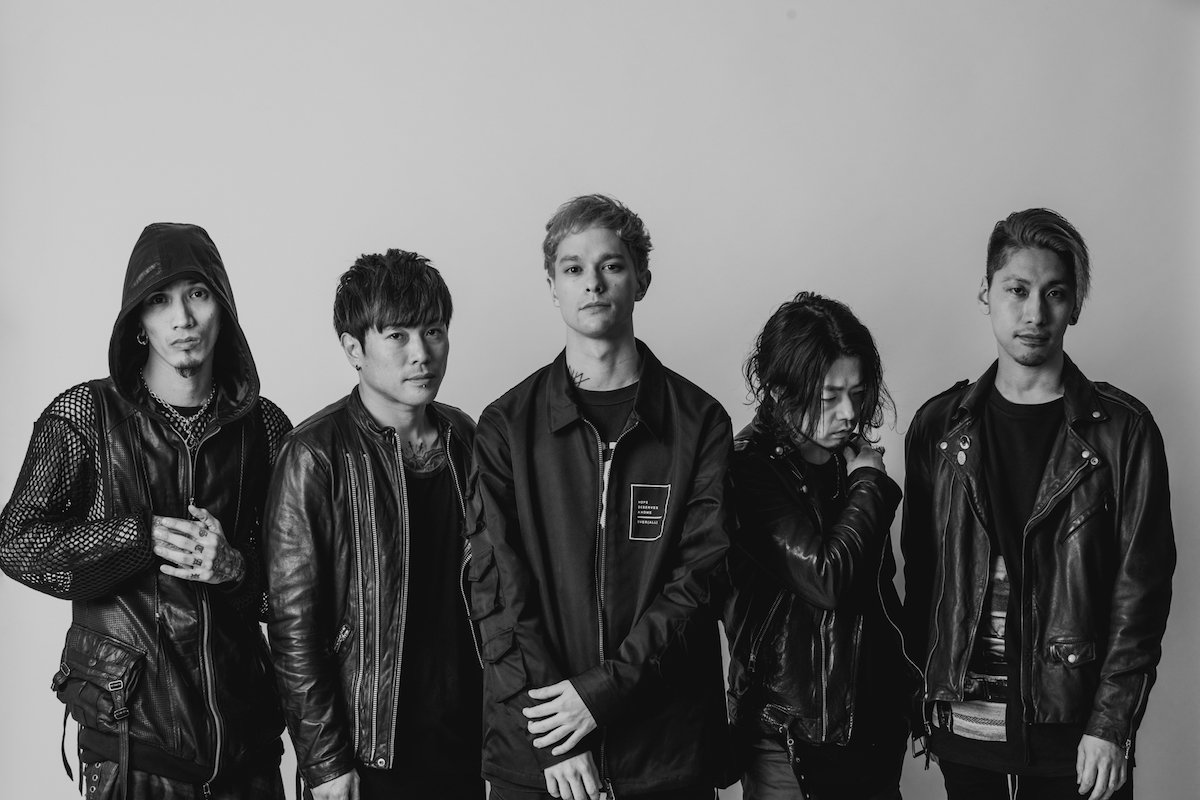 Since their debut in 2008, coldrain has been active even overseas by performing in the US's largest music festival Warped Tour, and gained popularity with their heavy band sound.
We will deliver to you scenes from "coldrain FATELESS JAPAN TOUR in Nippon Budokan" held on February 6, 2018.
Don't miss this overwhelming live performance that made Budokan roar and culminated their 10th anniversary.