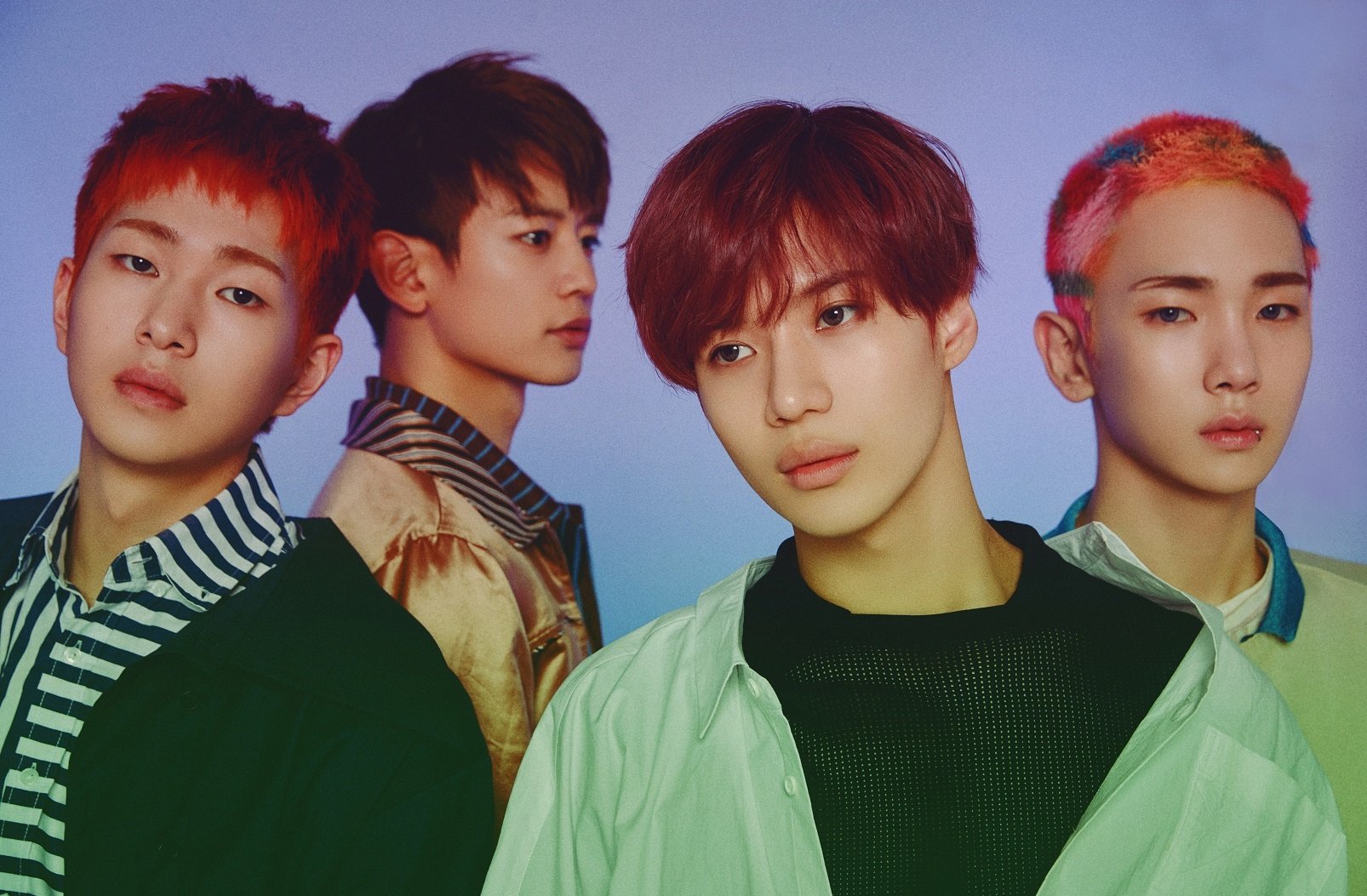 SHINee has performed their high-quality sounds and dances not only in Asia but all over the world since their 2008 debut in South Korea.
We will deliver to you scenes from their "SHINee WORLD J presents ~ SHINee SPECIAL FAN EVENT ~" held at Tokyo Dome on July 26 this year.
Enjoy this gem of a performance that fascinated the 55,000 fans surrounding the 360 degree stage installed in the center of the arena.