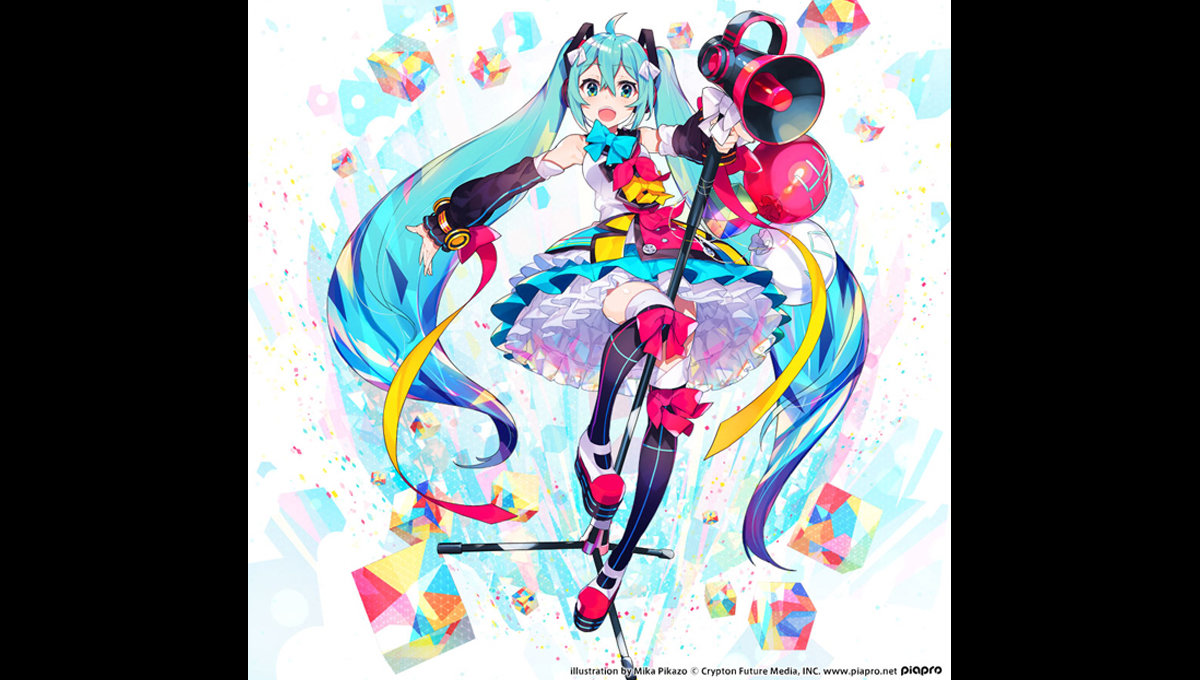 We will deliver to you live footage from "Magical Mirai 2018", the 6th special exhibition and live performance where attendees can experience the creative culture surrounding Hatsune Miku.
This year, it was held in both Tokyo and Osaka for a total of 5 days, and attracted more than 40,000 people.
Do not miss this opportunity to see before the release live band performances of 26 songs selected from among the many produced so far, and to catch an early preview of live stage performances greeted with resounding applause!