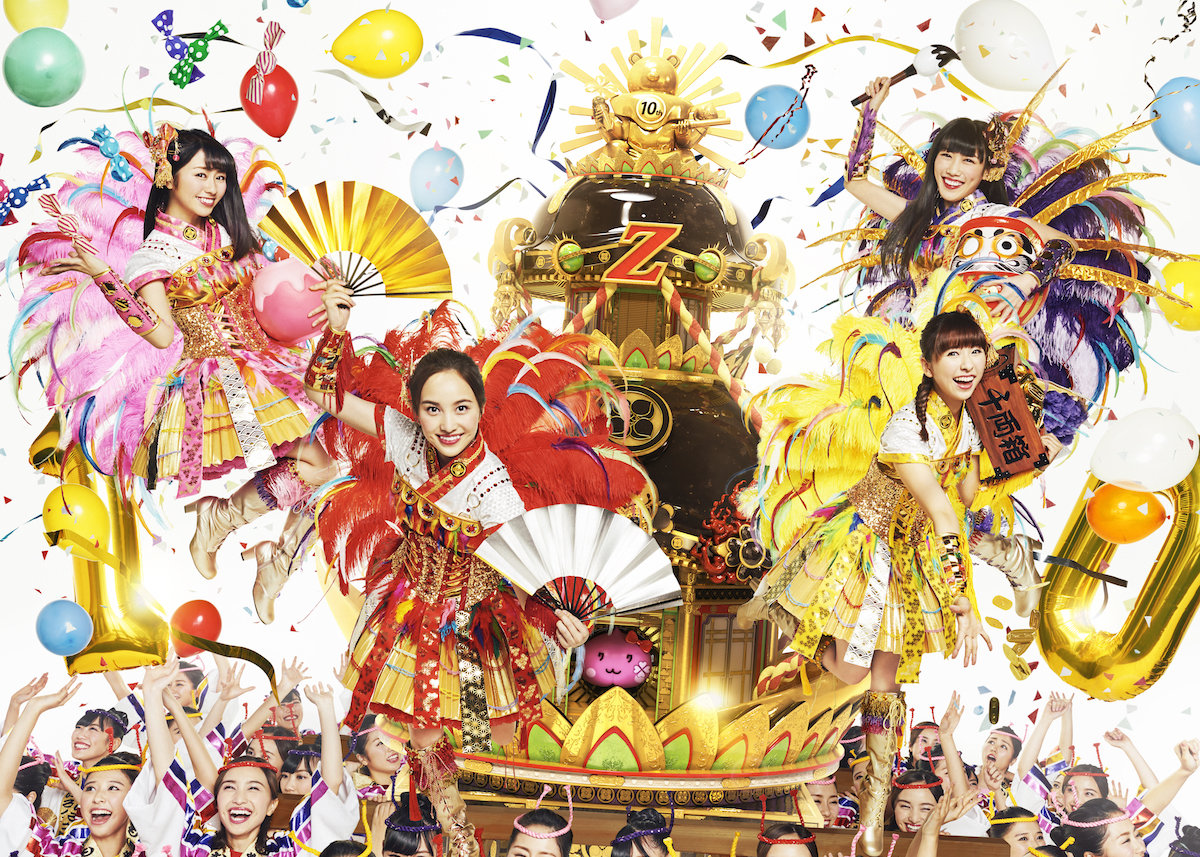 Formed in 2008, Momoiro Clover Z has gained the attention and popularity of a wide audience with their innovative performances incorporating acrobatics.
We will deliver to you scenes from their first Tokyo Dome performance "Momoiro Clover Z 10th Anniversary The Diamond Four -in Tokyo Dome-"that was held in May this year.
Please enjoy this energetic and amazing performance filled with everything they are known for that commemorates their 10th anniversary.

We will also broadcast special comment videos from the members themselves during the broadcast period of this program! Don't miss this opportunity!


[Momoiro Clover Z Comment]
Broadcast of individual member comments in commemoration of the release of their LIVE Blu-ray & DVD.

* Comments by the 4 members will be rotated every hour.