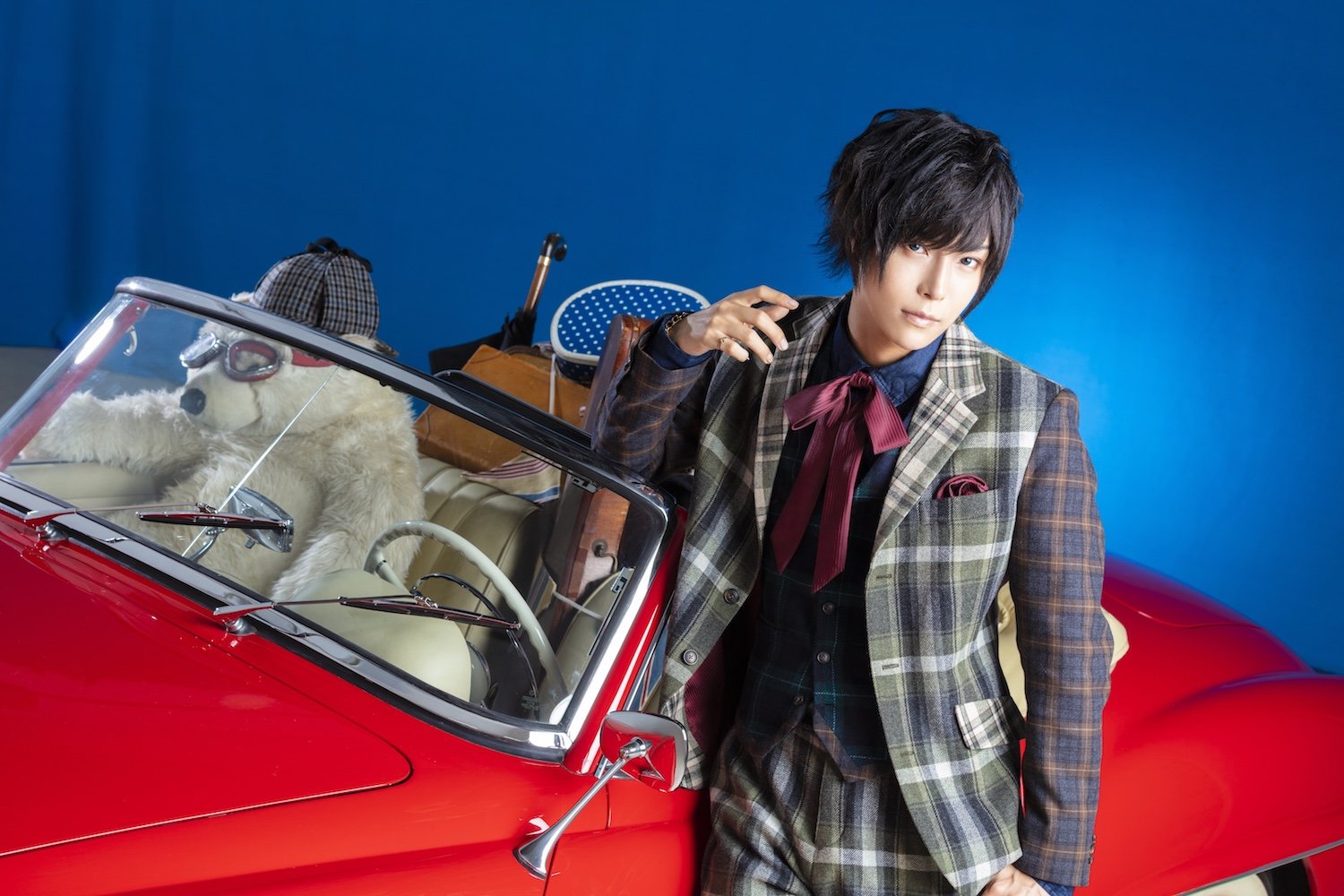 Gaining attention from his activities on video posting websites, Amatsuki has stolen the hearts of many fans mainly in their teens with his refreshing high-toned voice and visuals that are both friendly and mischievous.
We will deliver to you scenes from his first Nippon Budokan performance "Loveletter from Moon" held on August 23, 2018.
Please watch this captivating live performance overflowing with a sense of unity between him and the over 10,000 fans that packed the venue!