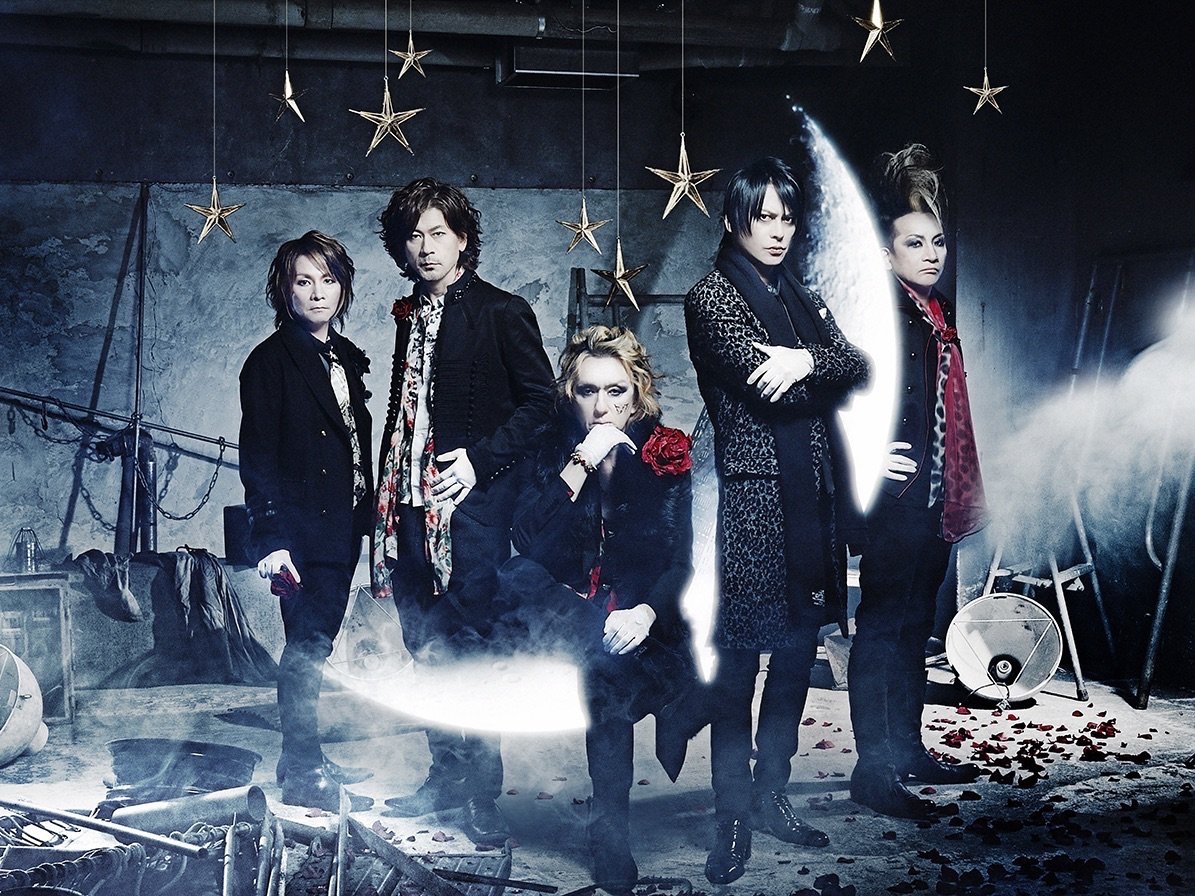 Since debuting in 1987, BUCK-TICK have garnered unwavering popularity as one of the pioneering bands of the "visual-kei"genre, with their gothic style and dark world outlook.
We are proud to present this live concert footage captured from the band's December 28th and 29th, 2017, performances at Nippon Budokan on their "THE DAY IN QUESTION" nationwide concert hall tour.
Don't miss this unique live performance with an audience-enthralling set list featuring both new songs as well as old standbys, a fitting tribute to the band's 30th debut anniversary.