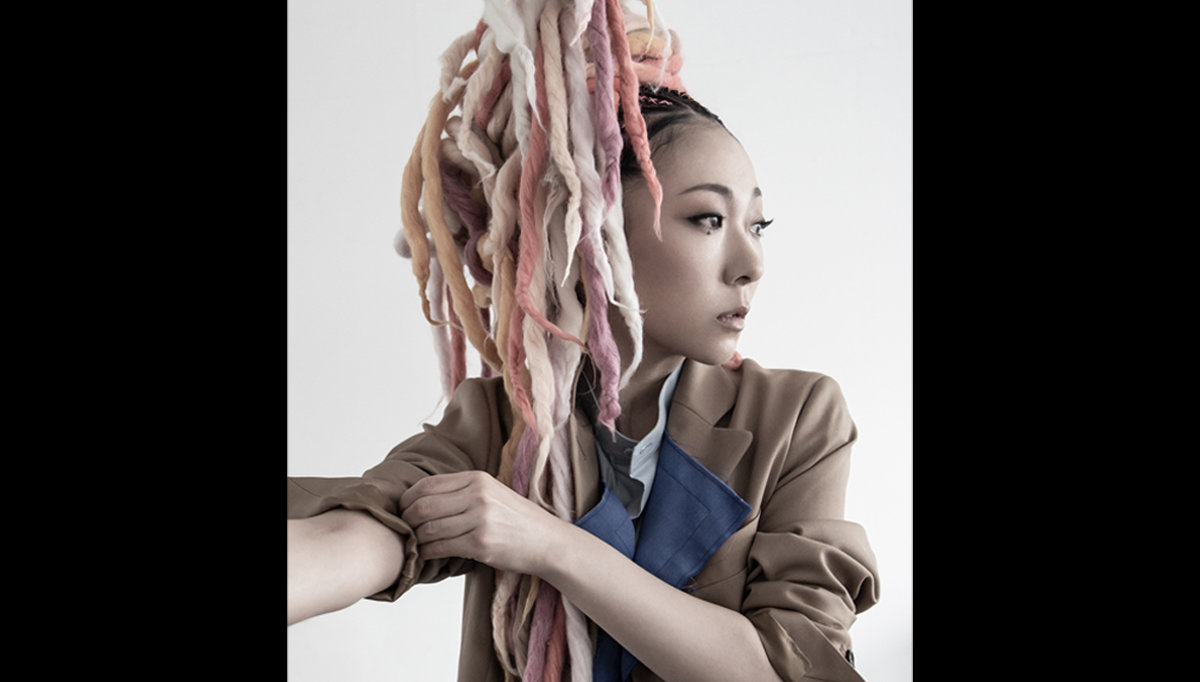 In 1998, MISIA made her singer debut with "Tsutsumi Komuyouni" This song and her ballad "Everything (2002)" established her as a national singer. She is also the first solo woman singer who took the 5 major Japanese Dome concert tour.
We will broadcast footage from her live "MISIA HEISEI BUDOUKAN LIFE IS GOING ON AND ON" at Nippon Budokan on April 28th, 2019.

【Feature program】
Featuring live footage from Live Blu-ray & DVD "MISIA HEISEI BUDOUKAN LIFE IS GOING ON AND ON" that will release on September 4th (Wed.), 2019.