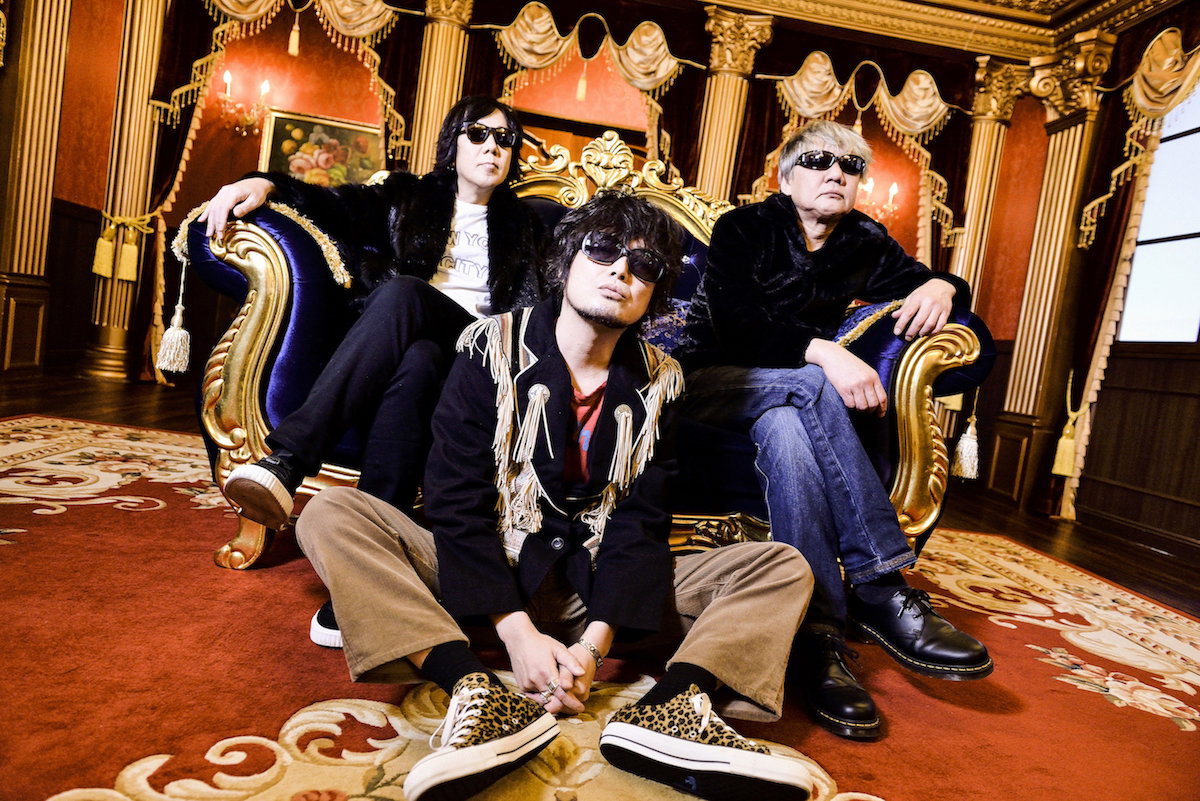 A three-member rock band long active on the Japanese rock scene, the pillows have continued to create their authentic band sound since their major debut in 1991. We will deliver to you scenes from their last performance at Zepp Tokyo, the "REBROADCAST TOUR" held from November 2018 to March 2019. The stage that wrapped the audience in a wave of excitement with their spectacular live performance is a must-see!