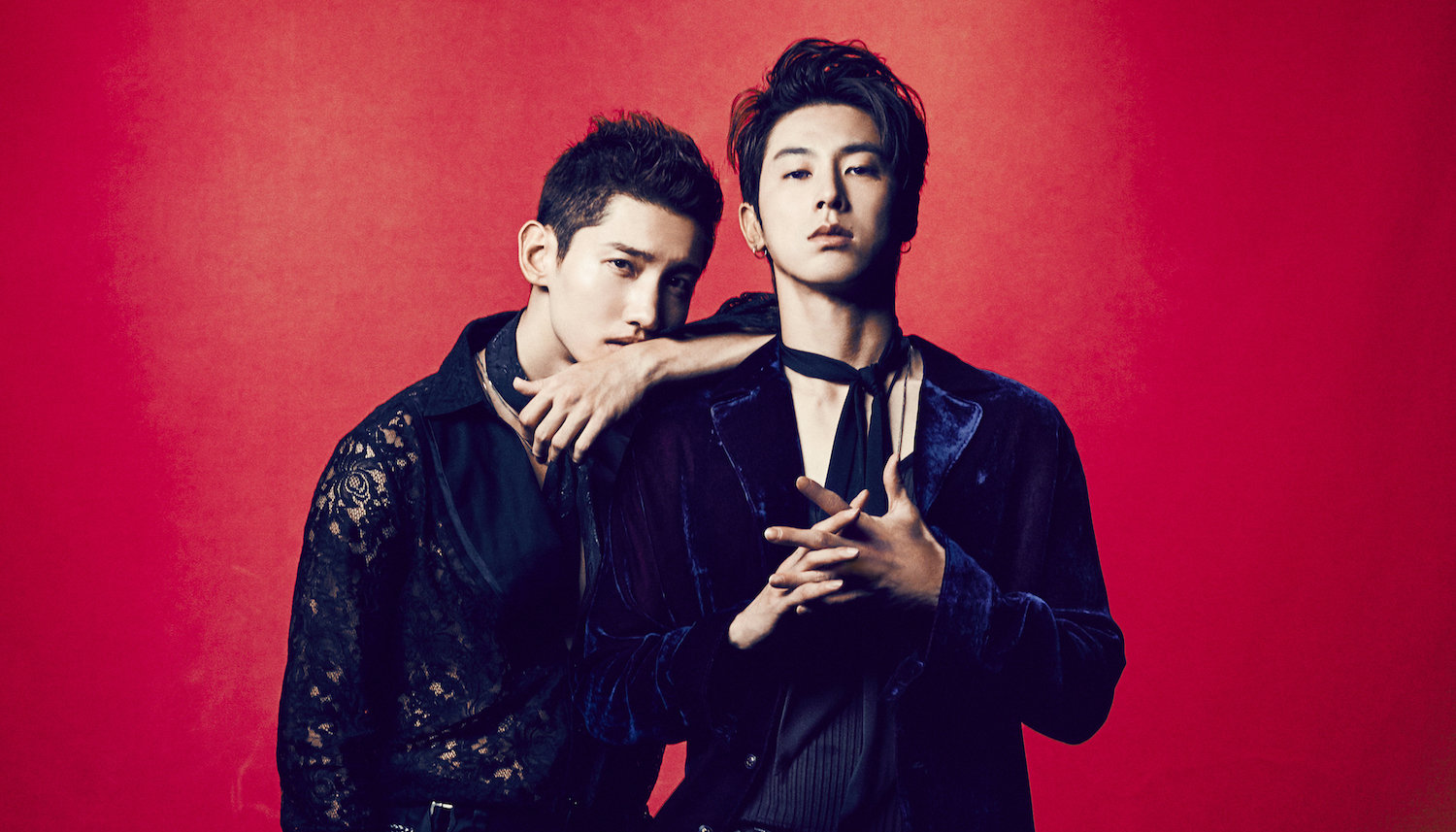 TVXQ has won immense popularity with their great music sense and solid vocal skills and achieved several records such as attaining the most No. 1 singles for a foreign artist and a record 2 million fans attending their live concerts in the 3 years from 2012 to 2014 ever since their 2005 Japan debut.
We will broadcast their 4 music videos & 3 live footage.