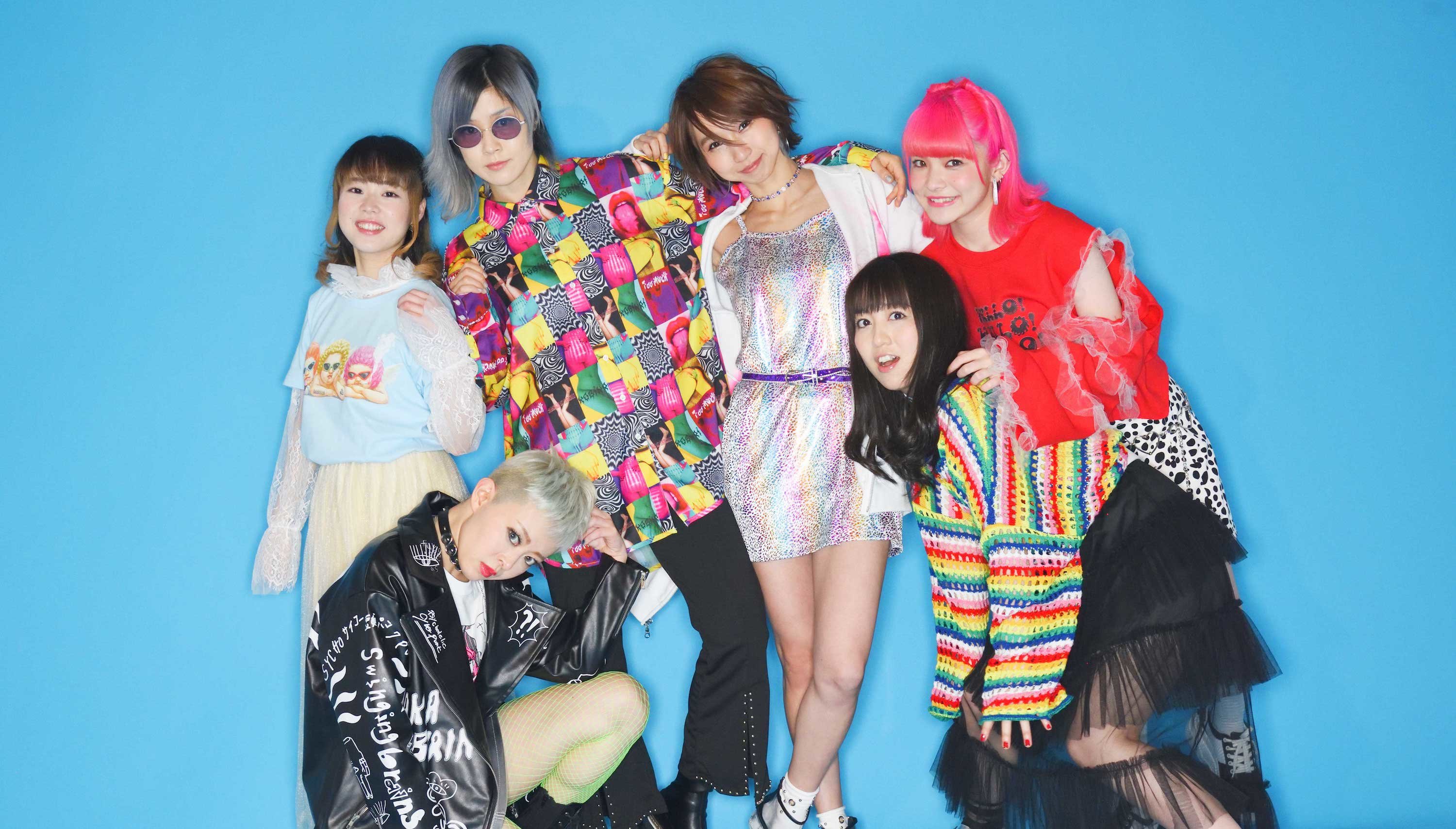 Gacharic Spin is a six-member girl band created in 2009 that has been active in Japan and overseas, participating in festivals in the United States, Europe and Asia with their high level of performance skills.
We will deliver to you scenes from their 10th anniversary live performance held at Nakano Sun Plaza on October 14, 2019.
Don't miss this exciting show that roused the audience with a power performance and lively talk!