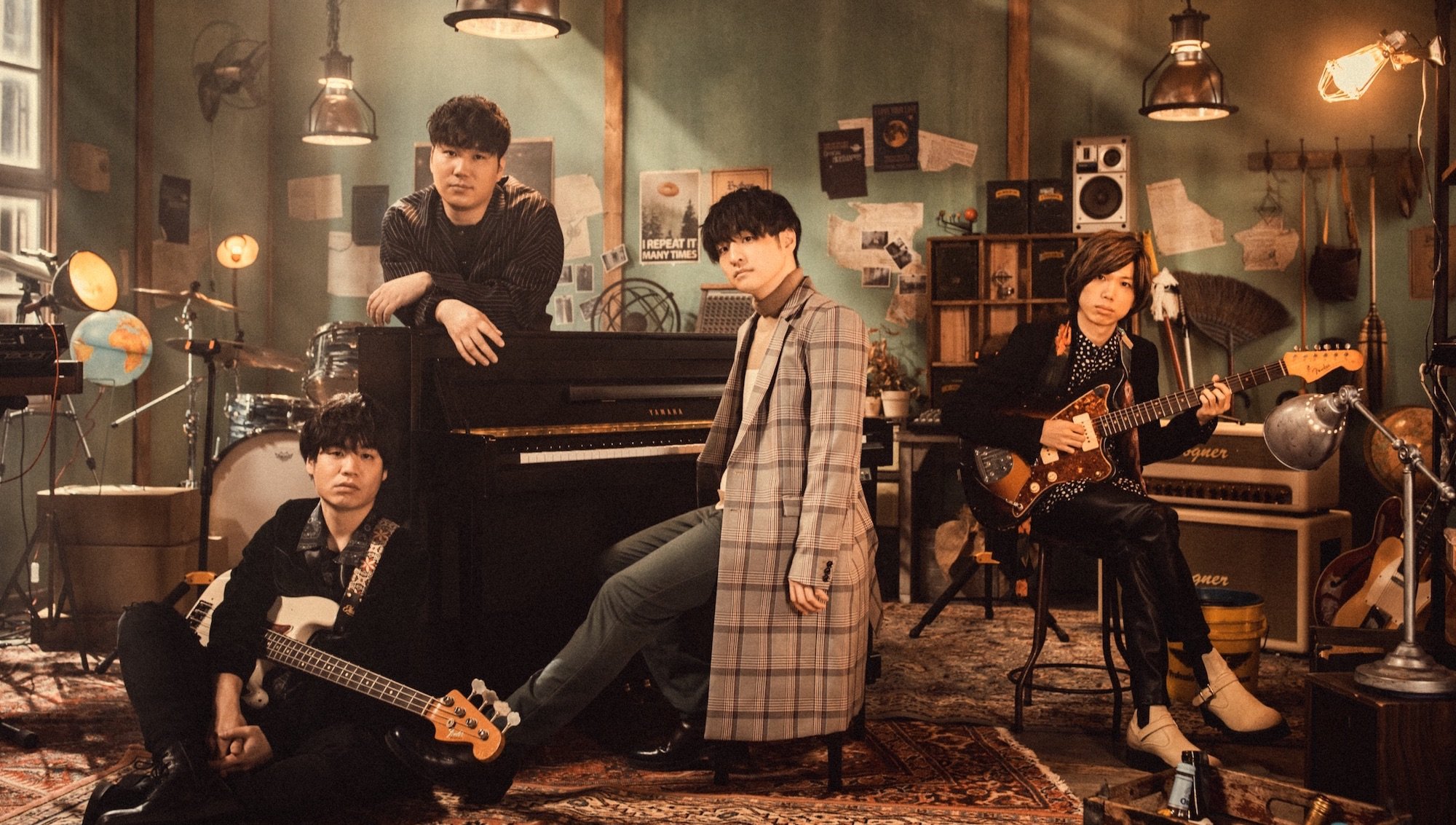 Debuting in 2015, Official HIGE DANdism has gained acclaim from fellow artists with their musicality with roots in Black music.
We will deliver live footage from "Official Hige Dandism one-man tour 2019" held at Nippon Budokan.
Don't miss these catchy and groovy live performances from the new leaders of J-POP!