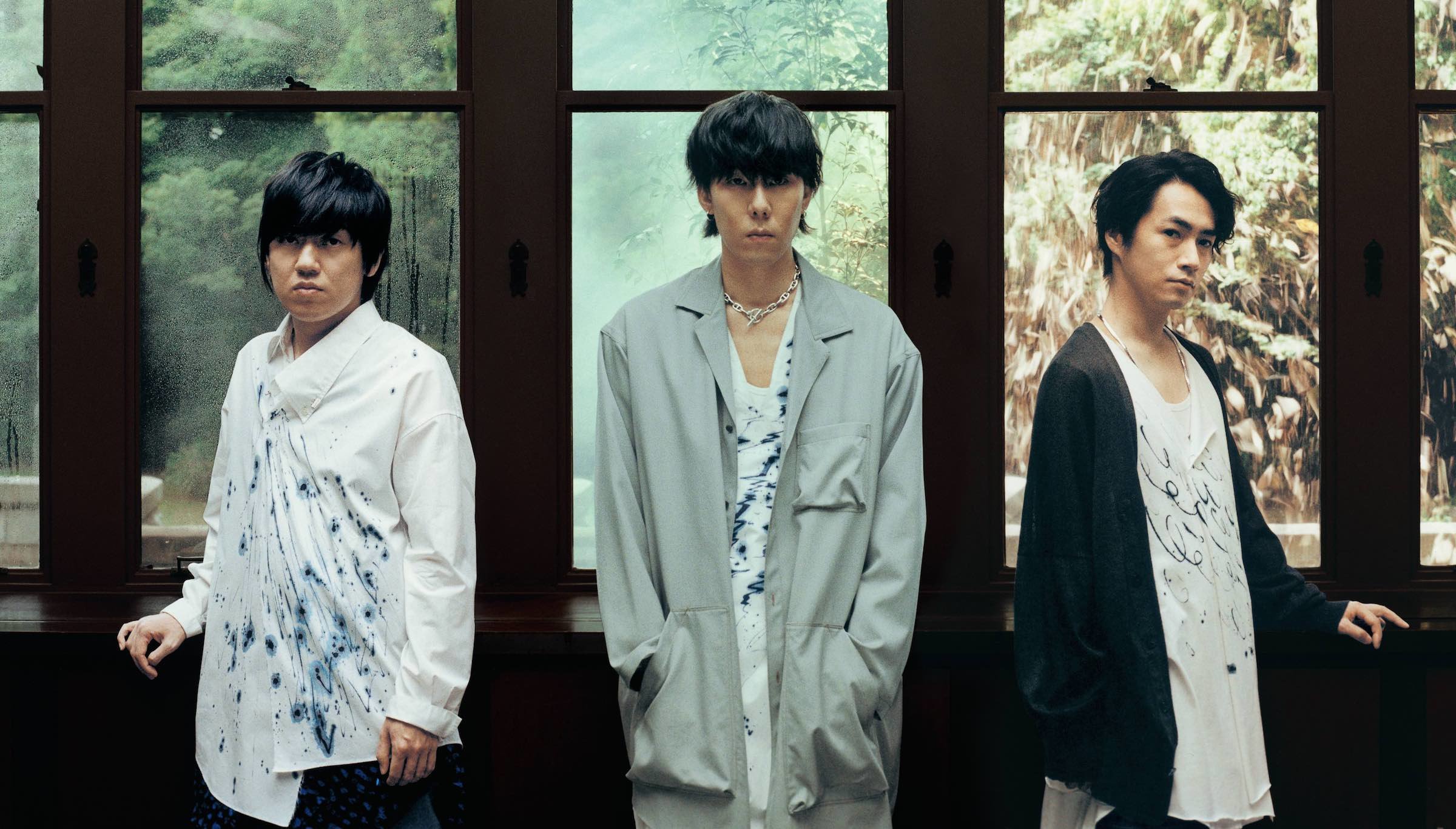 RADWIMPS is a Japanese rock band loved by many music fans for its beautiful melodies and expressive and immersive lyrics. After handling the music for the film "Your Name," which became a social phenomenon, the band's popularity has been elevated to nationwide status.
We will be broadcasting footage from their live performance at the Yokohama Arena held on August 29, 2019 as part of "ANTI ANTI GENERATION TOUR 2019".