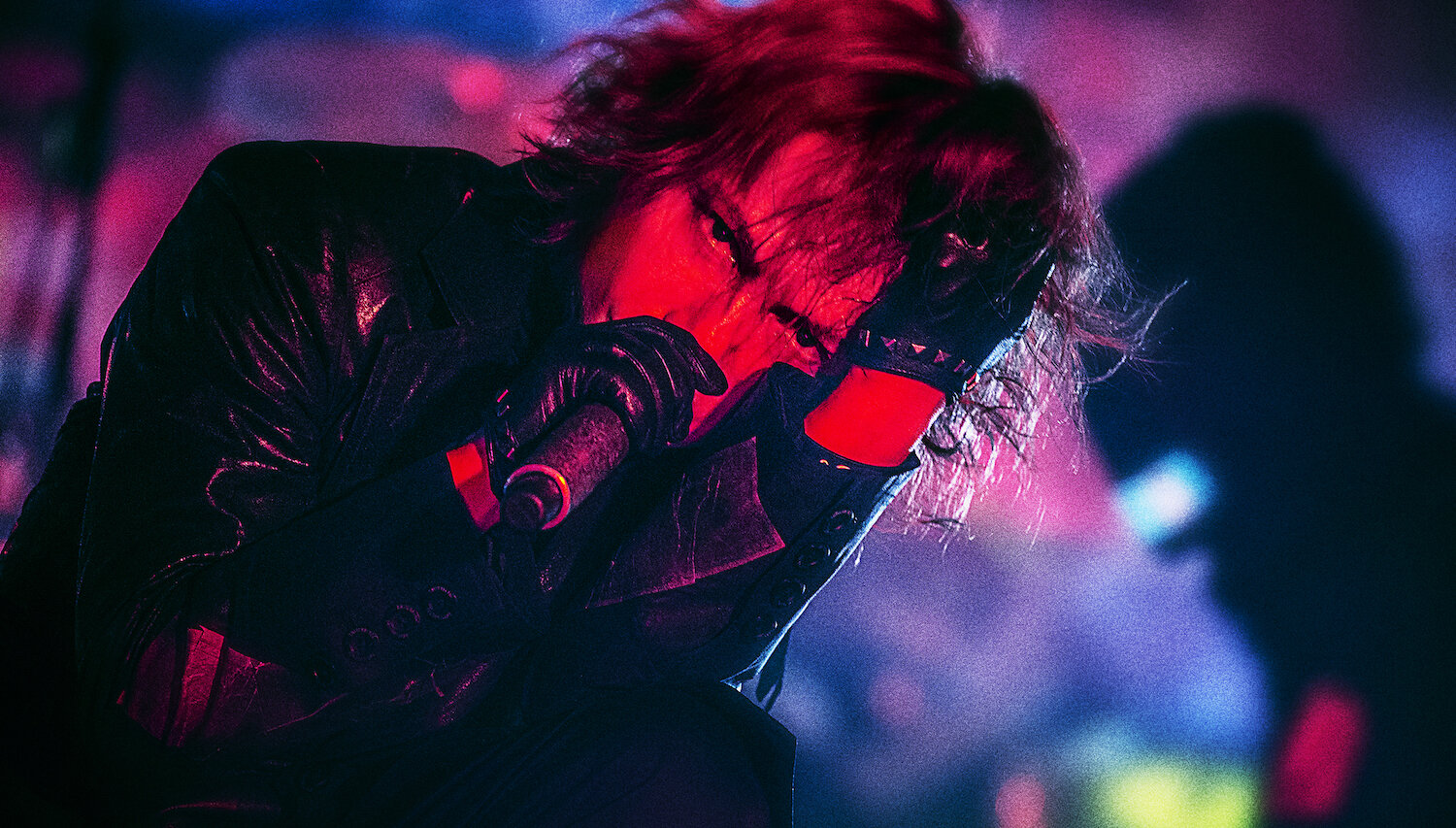 
HYDE debuted in 1994 as the vocalist of L'Arc~en~Ciel, released his first solo work in 2001, and continues to garner an enthusiastic following with his polished performance and singing skills.
We will broadcast his live footage from "HYDE LIVE 2019 ANTI FINAL" was held in December 2019 at Makuhari Messe International Exhibition Hall.
Don't miss out on HYDE's worldview, live production and outstanding live performance!