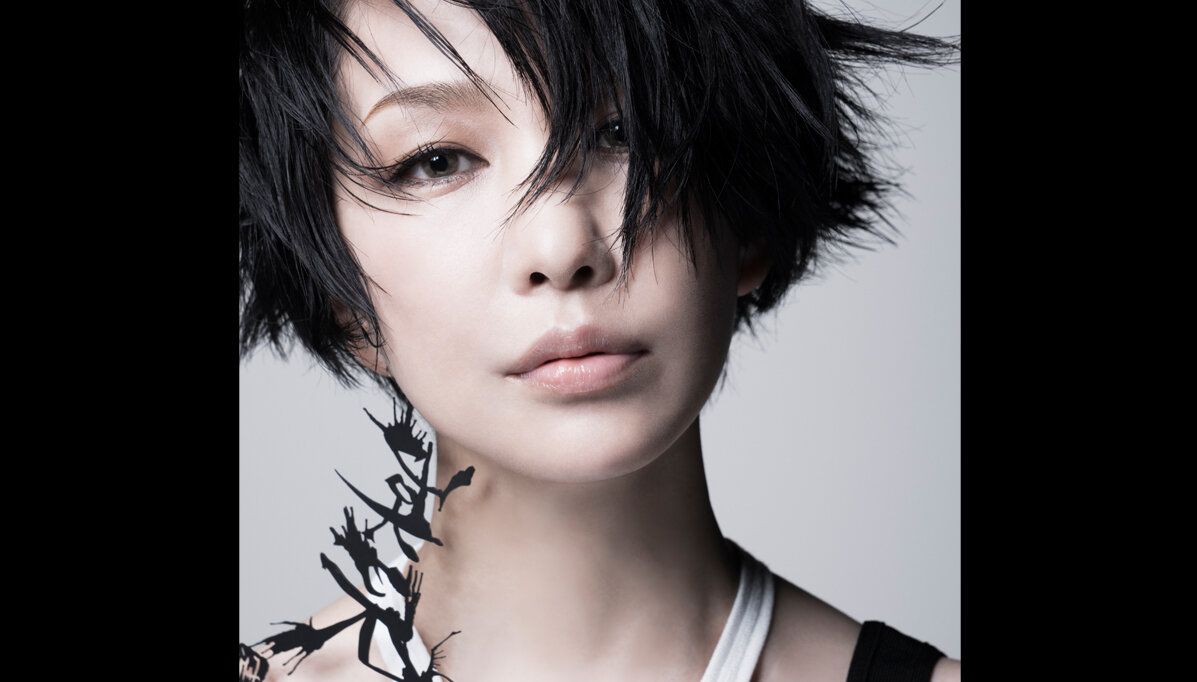 Mika Nakashima is an artist who is hugely popular not only in Japan but also in Asia for her vocal depth that comes from lower-to-falsetto registers, and her own style of aesthetics that anyone else can express but herself.
We will broadcast her three songs live footage and two music videos from New Album "JOKER" limited edition.