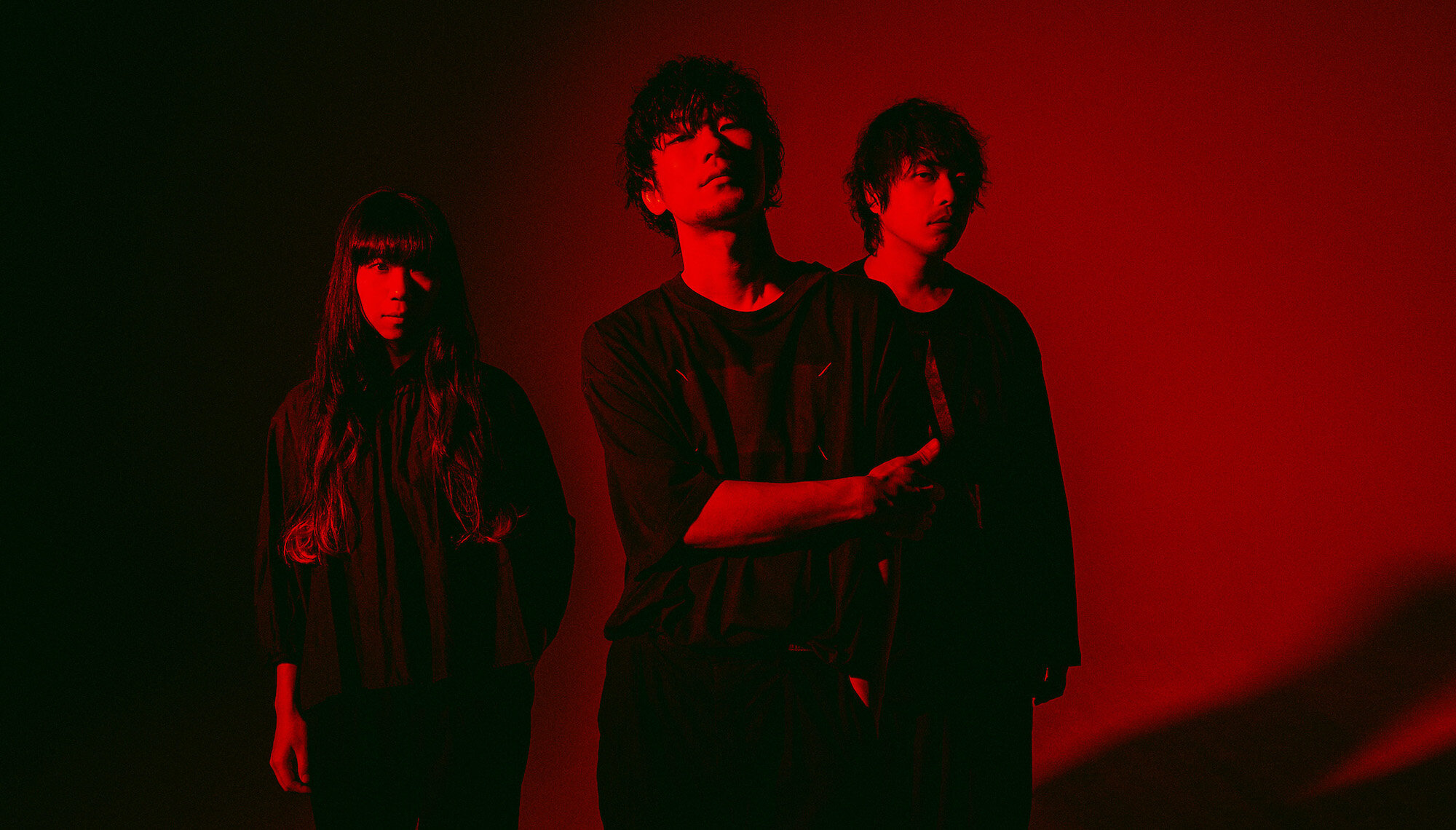 Trio rock band, "Ling tosite sigure" is making a breakthrough in Japan at the moment. Not only their remarkable performance, but the band's signature sound is also uniquely appealing; on their arrangements, sharp and tough guitar sounds, male-female intertwined high-pitched vocals, strong and steady distorted bass sounds, hard drum play.
We on air to you their first live streaming "Ling tosite sigure 15th anniversary #4 for Extreaming Live Edition" held in November 2020.