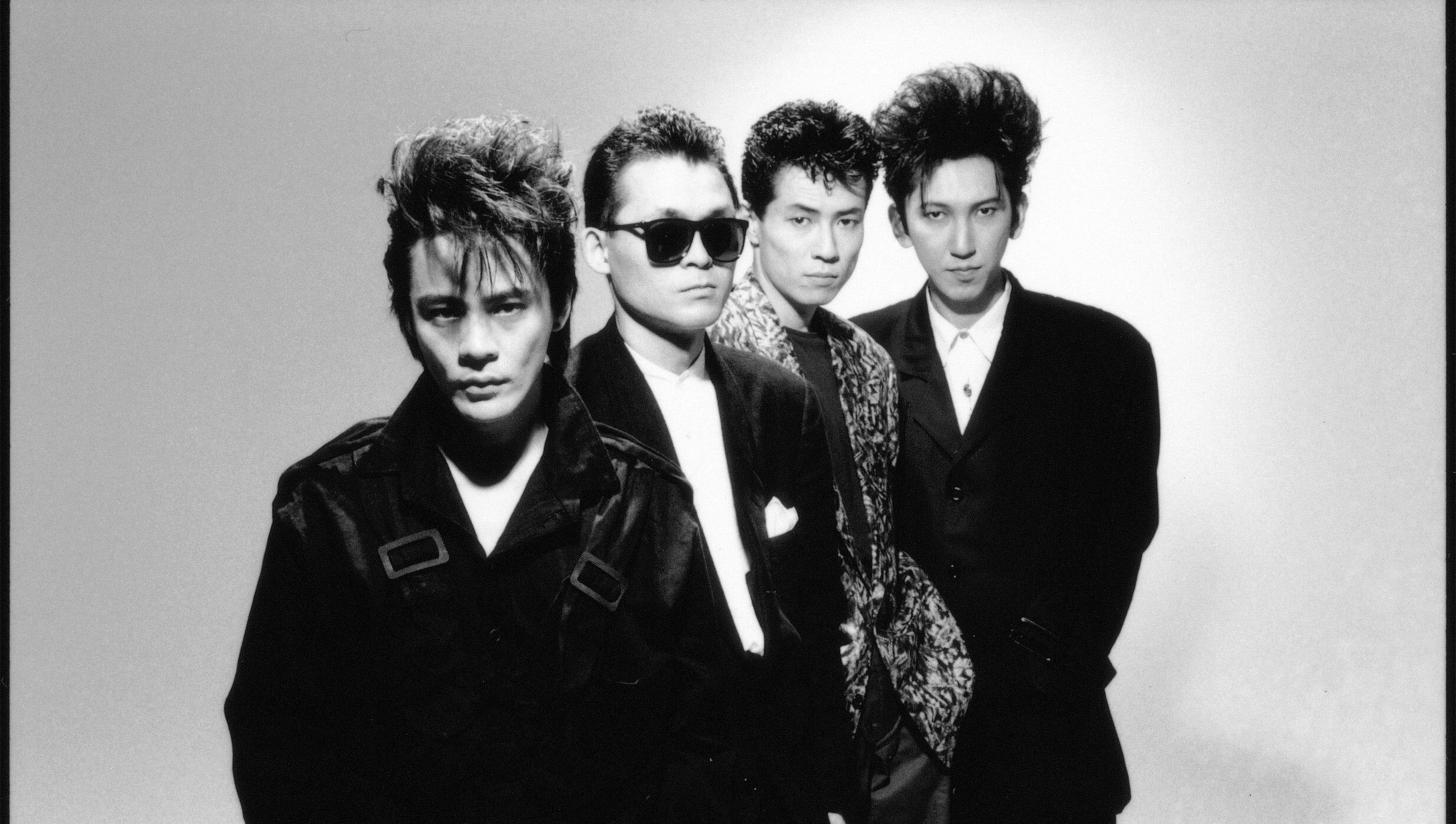 BOØWY is a four-piece rock band that was active from 1981 to 1988 and had a great impact on the music scene as a top band.
From the five Blu-ray releases commemorating the 40th anniversary of the band's formation, we bring you live footage of the Tokyo Dome and Nippon Budokan performances.

※All videos are the full-length, uncut version.
※Program content subject to change.
Details
Back To NEWS TOP
Back to Page Top