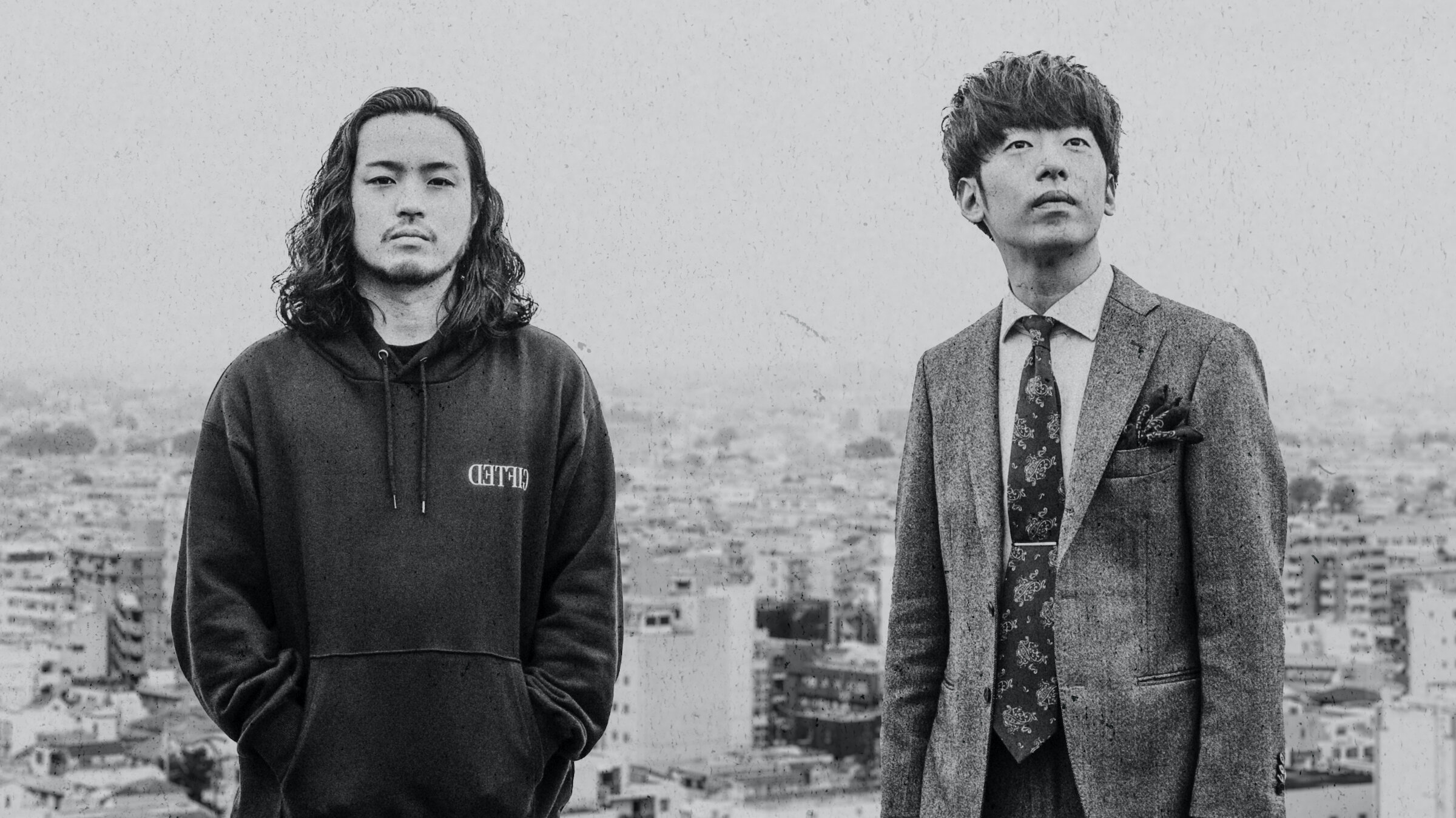 A HIP HOP unit composed of rapper "R-Shitei" who won three consecutive MC battles in Japan, and the world's best DJ "DJ Matsunaga".
Since their debut in 2017, they have been active not only in music but also in many other fields such as commercials, variety shows, dramas, radio and writing.
In commemoration of the release of their new album "Case" on September 1, here is a video of the Nippon Budokan concert and music video that will be included in the live Blu-ray edition.