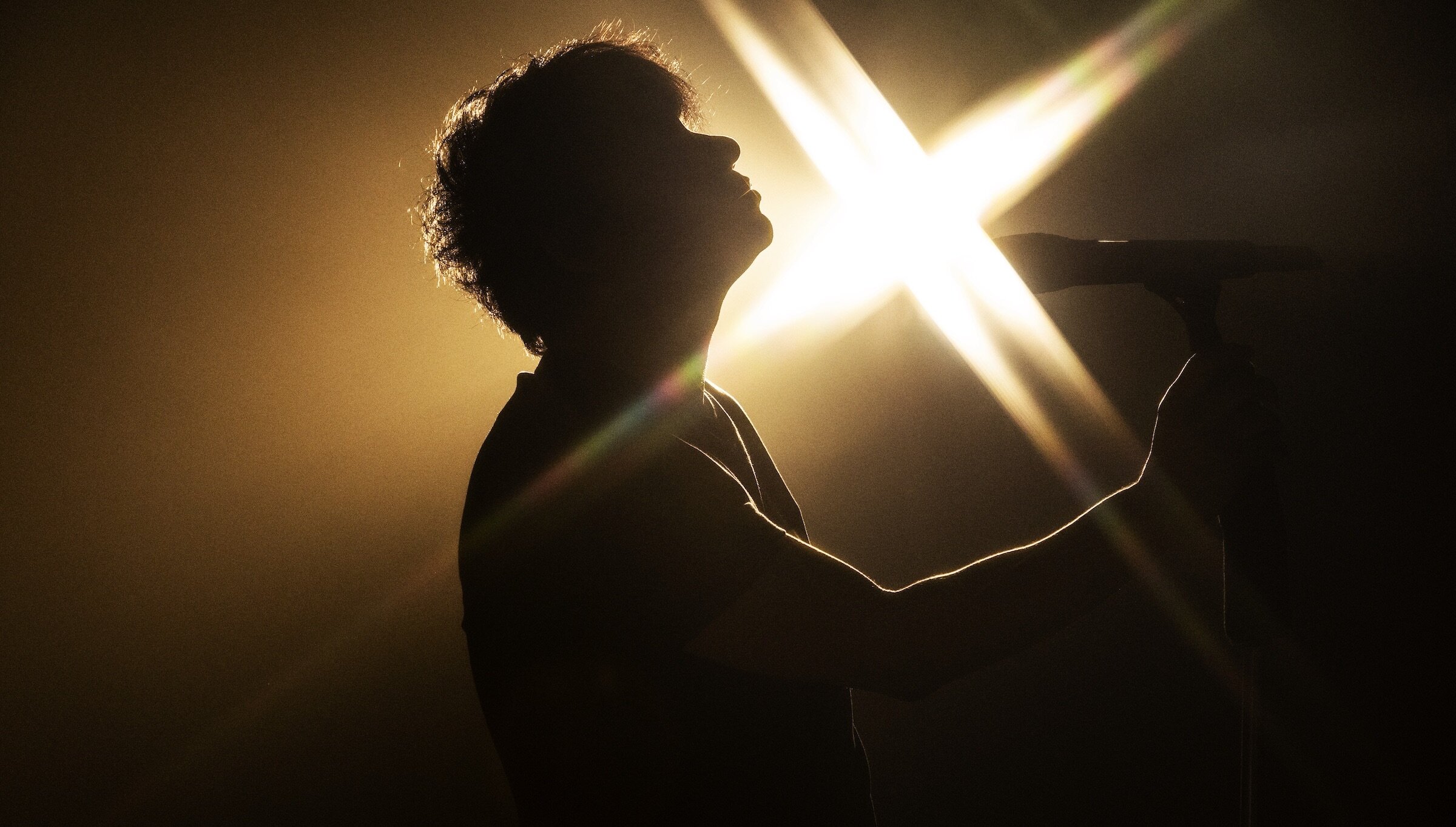 Since his debut in 1979, ASKA has continued to create a number of major hits such as "SAY YES" and "YAH YAH YAH".
To commemorate the release of the new recording of "PRIDE," a classic song that has been overwhelmingly popular in his 42 years of music career, two music videos and three live videos will be shown.