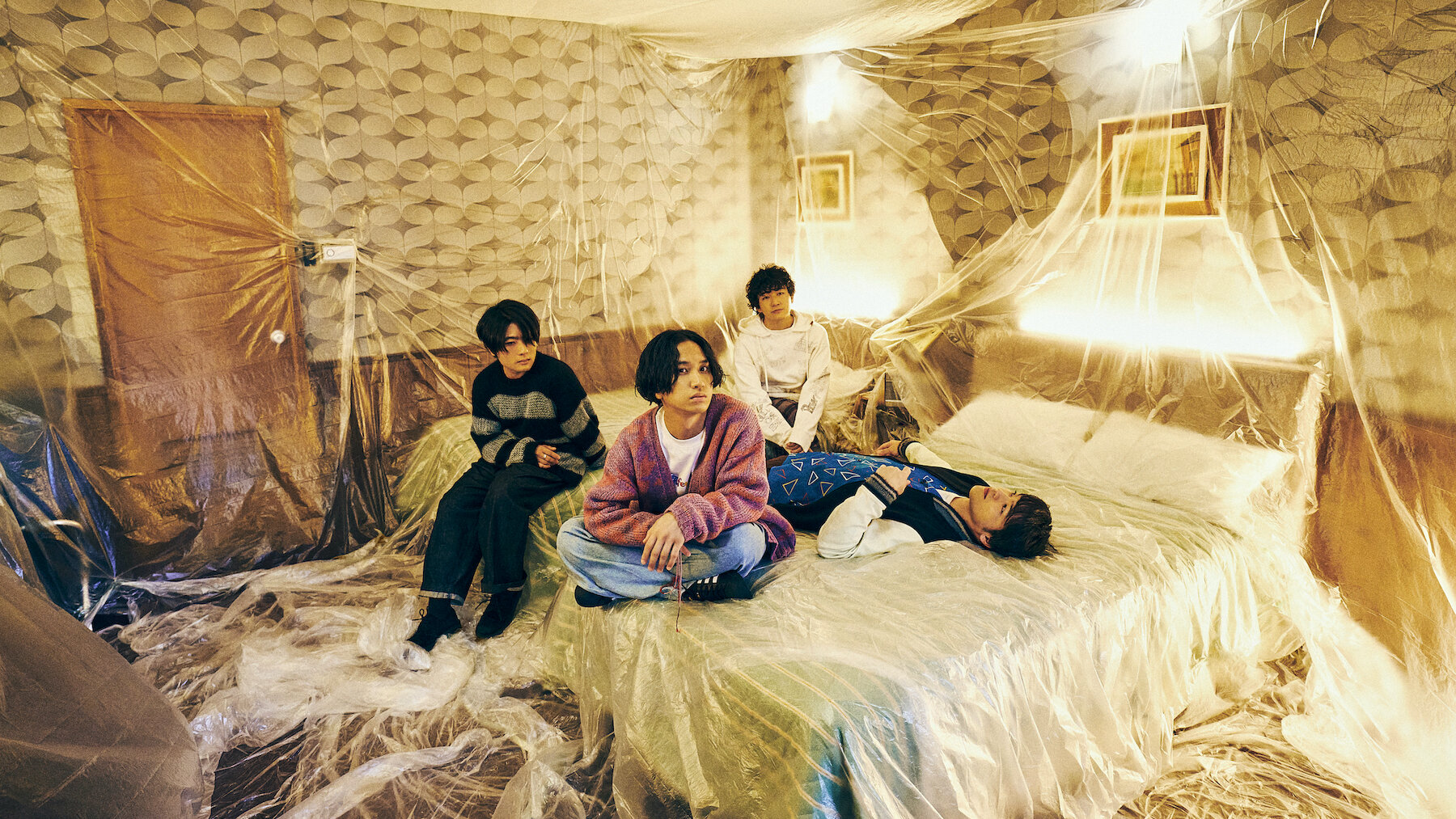 Macaroni Empitsu is a pop-rock band formed by members who graduated from music college and are gaining popularity for their magnificent band sound.
Here are three live videos and two music videos of their songs.